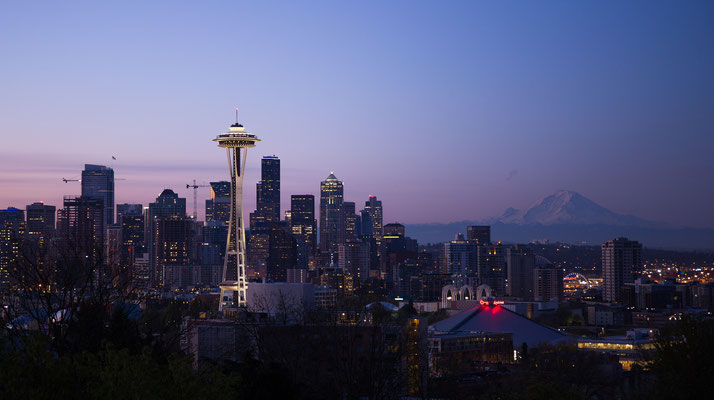 This Error Log happend while I was watching Grey's Anatomy

In season 14 Amelia had to find out that she has a brain tumor, that may have changed her behaviour. There was a hacker attack and Harper Avery got in to a bad light and in the same time, Grey's Anatomy has topped it self with new beautiful music, that has been set in the perfect situation and gave all scenes a special touch. As an example take the operation on a fetus in the mother, where the song Doomed just perfectly underlined the untouched and wonderful process of a human, that get's created from scratch. Also emotional the season was one of the best, because it contained tears, laughers and other feelings all along the way. As Alex meets his mother, we learn more about the "old" rude Alex, that we knew in Season 1-4. I like the dynamic changes and fast decisions that the team of grey's anatomy did in that episode. Shonda rimes has chose the perfect music for this season. My favorite episode of this season is S14 E22 (Fight for your mind), in where Alex meets his mother and the doctors are dealing with an mother that is afraid of an live saving operation at her fetus. Also the HDR layering was perfect in this season, even thought it contained overcolored images that caused an (memcantgetreserved error) especially the scene with the fetus in the pregnant woman, as there they used a lot of light.

In soul pain we where confrontated with the new wife of April's ex, who's pregnant. Then some cathastrophic things happen and the child dies, April get's a hard shock and her core beliefs in god, are not as safe as they where some time ago. She changes herself and she is becoming a "bad" woman :), what was in my opinion the perfect component of this season. But unfortanatly she leaves. In Games People Play Walls are build and walls got destroyed, we saw a lot of pain there and we saw how Bailey gets an hard-attack but still she's ready to fight back. Then the contest starts. Meredith gets confronted with the story of her mother while she searches the world for a new love but does not find one. Bailey showed herself from her coldest but also most funniest side. "I am a woman. Hear me. ROAR" thats exactly her style and that's the way I like her.

This was one of the best seasons ever and I am looking forward for season 15, wich will air this fall.